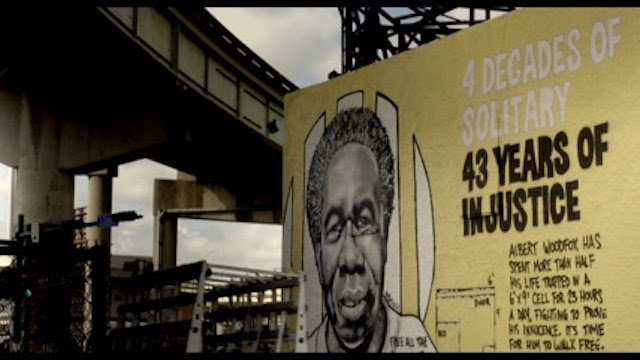 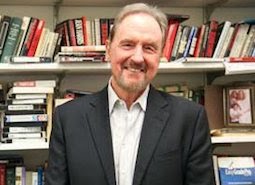 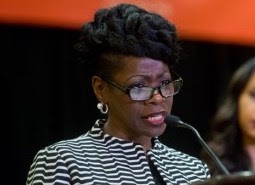 On Tuesday, Feb. 21 at 10am in Sacramento, there will be a Joint Legislative Hearing on video visitation in county jails. It will be hosted by the Senate and Assembly Budget Subcommittees on Public Safety.

Help protect in-person visitation! We believe that there will be an opportunity for public comment. Please consider speaking or providing a written statement if you have experience with in-person or video visitation.

Last year, the legislature passed SB 1157 (introduced by Senator Holly Mitchell), to require in-person visiting in county jails, but unfortunately Gov. Brown vetoed the bill. SB 1157 would have allowed counties to install and use video visitation as a supplemental option, but would have protected in-person jail visits from being eliminated and sacrificed to the video visitation industry.

It is important to protect in-person visits for incarcerated people and their loved ones in California jails. We are glad that the CA legislature remains concerned about this issue.

Below is an extensive list of articles and reports about video visitation from the Prison Policy Institute.